Russia is preparing for the FIFA World Cup 2018 and there are various stadiums under construction. As you can see from the picture above, Luzhniki Stadium in Moscow is well on its way!

Besides the stadium being build in Moscow there is a similar stadium project going on in Kalingrad. But what is unifying factor between these two stadiums besides football and world-cup? The stadium seats are made of concrete and both stadiums' seats been attached to the stadium frame with Peikko's JENKA PSA anchors.

Stadiums are getting ready for soccer fans! 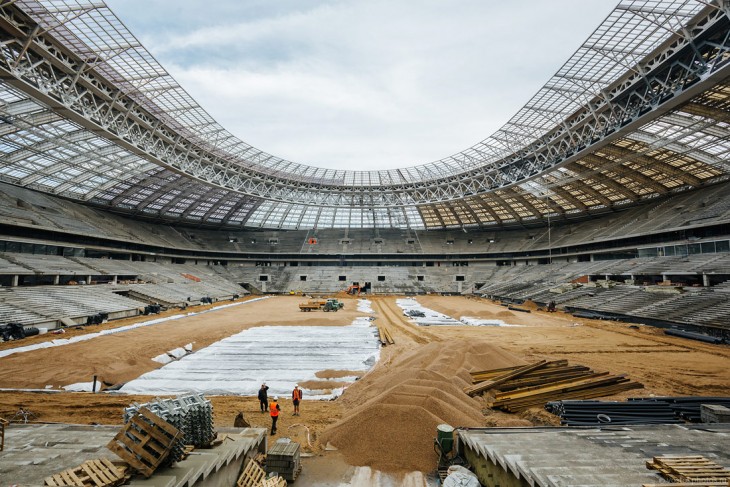 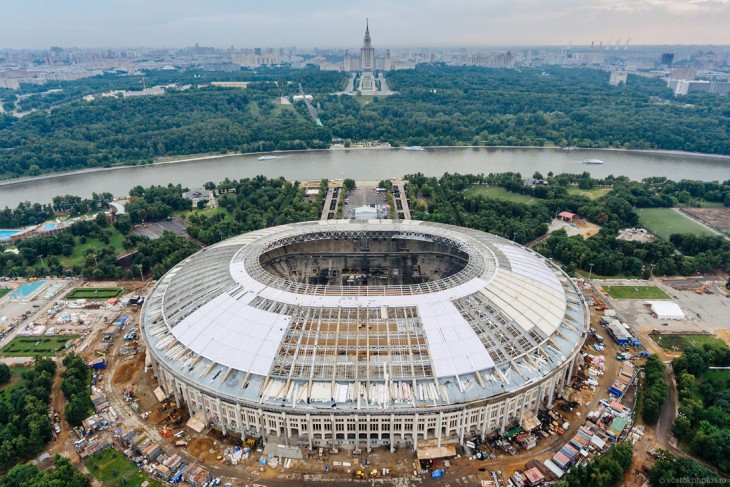 Information exchange with multiple software - the future of structural design?

The main reason why this project proved to be so successful was the advanced implementation of BIM (Building Information Modeling). BIM allowed for ve...

The importance of smart structural design - want to use 50 kg or 15 kg rebar steel per m2?