Traditionally, all the different frame components have been sourced from various suppliers, and the structural engineer and the constructor have been responsible for the overall design and compatibility of components. The same applies to keeping to the building schedule with timely deliveries.

When you source the entire frame from a single supplier, your project becomes easier to manage – and you will ensure timely deliveries of the frame components. 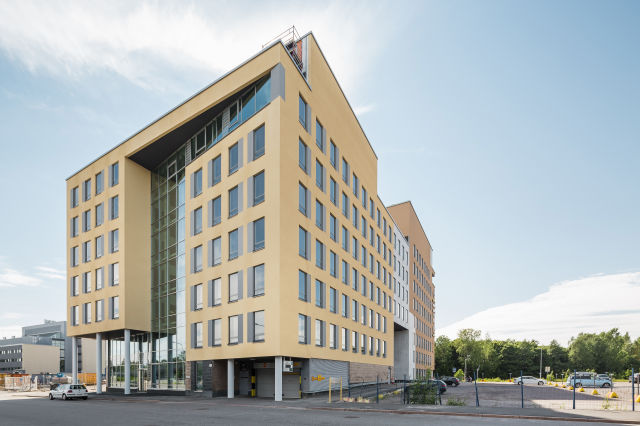 More space for your investment

Using DELTABEAM® Frame, you will get more floor area for a given building footprint.

A DELTABEAM® Frame maximises the space available in two ways. Firstly, the floors are slim, meaning that you will get more room height or more floors for a given building height. Secondly, composite columns take up very little space. This translates into more floor area to sell or rent. 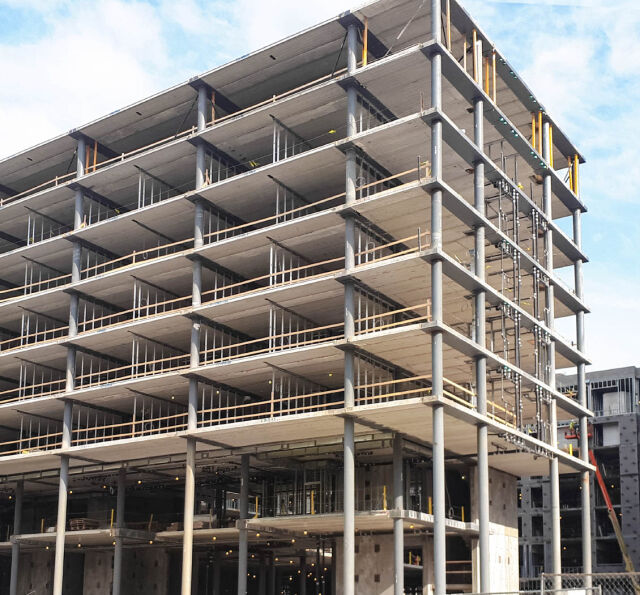 The Structural System of the DELTABEAM® Frame

The structural system is based on nominally pinned joints. The sway stiffness is ensured by a bracing system such as shear walls or diagonal braces.

Continuous beams and single‑story column systems are most suited for longer spans of beams. Also, with this system it’s easier to form slab cantilevers.

Continuous columns and single span beam option gives unrivalled speed of construction. It’s most suited for multi‑story buildings with rectangular grids, where the beam spans a shorter distance and the slab a longer one. Columns can be produced as three‑story height elements.

Watch our DELTABEAM® Frame video and find out how fast and easy a project can be when using DELTABEAM® Frame – from choosing the optimal solution through design and manufacture all the way to installation on site. 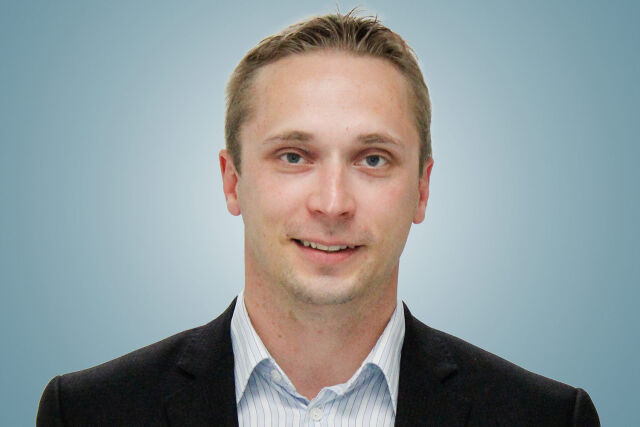 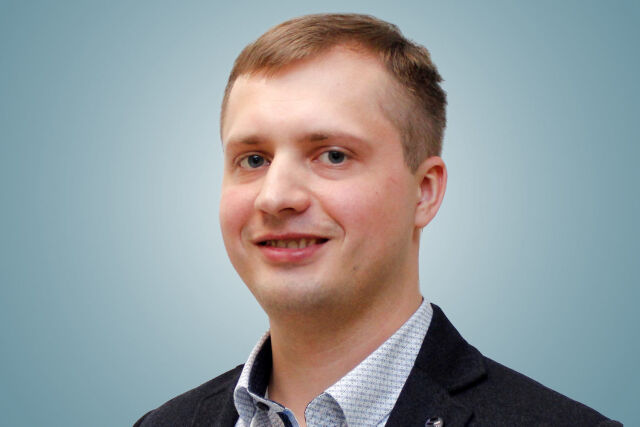