An investment that amounts to approximately 150 million for a truck workshop with washing hall in Linköping.

A large facility of nearly 5,000 m² has been built in Linköping. Fastighets AB Tage Rejme has made a big investment with the new modern truck workshop that includes washing hall, fuel station and charging stations.

The facility has a major focus of being environmentally friendly and will be operated by its own solar panels and geothermal heat. The entire construction was a major investment which took 18 months and was ready at the end of 2022.

Peikko supplied a variety of casting details to this project. Since the construction time of the project was estimated to be only 18 months, a solution using our bolted connections, which includes HPKM® column shoes and HPM® Rebar Anchor Bolts, contributed to being able to achieve quick and easy assembly of prefabricated columns.

With PETRA® Hollow-Core support, which has been produced according to project-specific requests, it has; in a flexible way created openings and configurations for hollow-core slab floors. 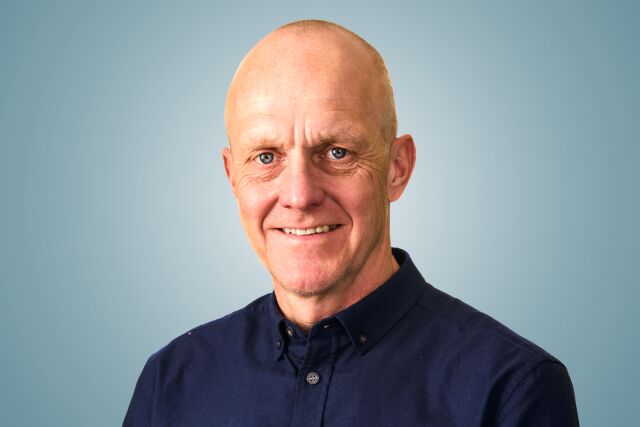