30 years of defining the game – The journey of a lifetime

What does it take to change a whole industry? Being a forerunner in a conservative industry requires more than just technical knowledge. One needs to have courage and persistence. The ability to dive headfirst into challenges and turn them into possibilities. The willingness to create your own roads to an undiscovered territory and learn things as you go.

What if we used bolts instead? It was just a thought. There was no way on knowing what it would grow into. This is the story of bolts and of how bolted column connections became the industry standard.

HPKM® – the iconic product that ignited the flame

The idea of bolted column connections was first initiated in the mid 1980’s. Because of the conservative nature of the construction business, many thought it was going to be difficult to get an entirely novel method accepted to the market. But little did anyone know – it was a success. By 1991, the idea was brought to life with a revolutionizing product line: HPKM® Column Shoes.

The design of HPKM® was game-changing. It offered a smaller, lighter solution that was strong and easy to use. Introducing column shoes dramatically changed the speed of construction process down to 10 minutes for each column. Plus, the need for continuous column support was eliminated.

The innovation of HPKM® was only the beginning for Peikko. Four years after the initial launch, the larger PEC® Column Shoe was launched along with PPM® Anchor Bolts. This combination used even higher strength steel and enabled a higher load bearing.

To the European markets, and beyond

After some success in the domestic market of Finland during the early 1990’s, Peikko decided to take a step towards international markets. As in any industry, exporting and international operations in a new market is always a high-risk action that takes time to produce profit. However, Peikko had an excellent possibility of success at hand as the business competition was still non-existent.

In researching the markets, Peikko found out their brand and concepts were unknown in Central Europe. Peikko saw this as the perfect opportunity, and so in 1993, the bolted column connections were introduced to the German market. Soon after, Peikko’s resellers launched the bolted column connection also in Sweden and Norway. A few years later in 2000, Peikko also entered the Spanish market, quickly gaining a credible market position. Peikko’s internationalization was proving to be successful. 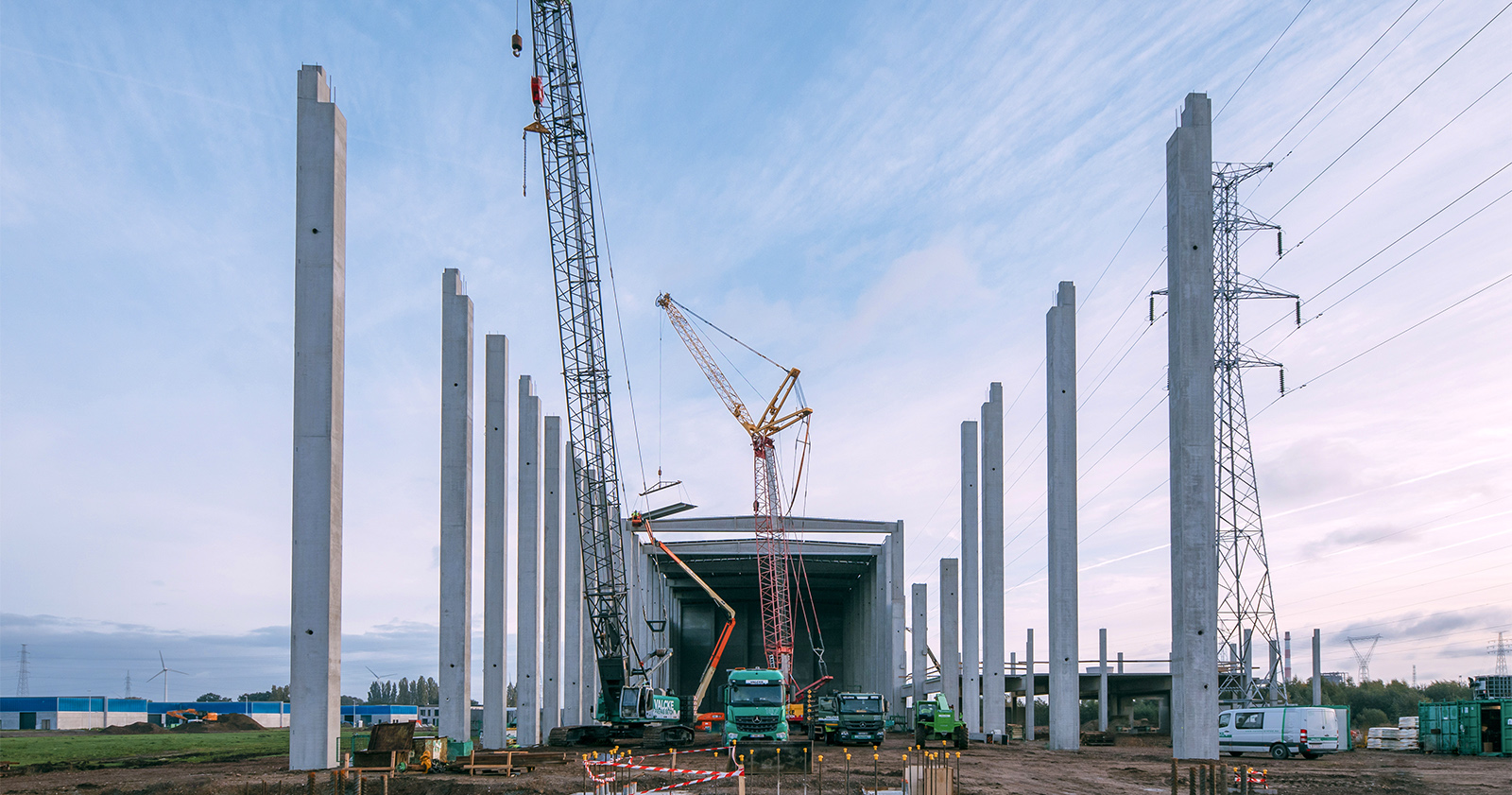 Relentless creation of the industry standard

During internationalization, Peikko focused on learning from the new markets and developing their products. Special attention was given to obtaining ETA assessments and CE markings. The work around ETA began in 2003, when Peikko started to create standards for bolted column connections and develop standardized procedures to assess safe performance.

As new international market areas were landed, Peikko’s position was further solidified. In 2005, Peikko column shoes entered the Russian markets and in 2009, Peikko worked on its first seismic projects with customers in Turkey. At this time, Peikko made its largest single R&D investment as Peikko Designer® software was launched. With this software, Peikko wanted to make designers’ work as reliable and easy as possible and give them some room for creativity.

After years of hard work, Peikko completed the pioneering development of the ETA performance requirements and test procedures for bolted column connections in 2010. Concurrently, the market was growing as per usual, as Peikko entered the APAC and Chinese markets in 2011, and later on established an office in Singapore.

In 2013, Peikko reached a big goal: the ETA was granted to bolted column connections, which were soon followed by performance-based CE markings. Becoming the industry standard was officially reality, since no other company had been granted the ETA ever before. But still, Peikko was looking forward – there’s always room to improve.

Over the last 30 years, Peikko has improved a lot about the design of their column shoes. A huge amount of product testing, with everything from concrete and fire testing to seismic testing, has been done in order to create the best possible products. In 2017, Peikko introduced the first energy-dissipating, seismic-proof precast bolted column connection.

Peikko has grown into a successful global company. Despite this success, the main goal of Peikko remains ever the same: to make its customers’ building processes faster, safer, and easier. Peikko’s R&D depends highly on the customer needs and the strong culture of listening and openness are always at the heart of Peikko’s operations.

Today, Peikko operates in over 30 countries. The markets are growing constantly and new Peikko innovations are being introduced to meet the customer’s needs. The most recent huge innovation for Peikko was launched this year, when BOLDA® Column Shoe was introduced. With its stronger design and elegant, more compact structure, it’s the only ETA assessed column shoe for higher loads in the world. Peikko continues to define the game with a twinkle in the eye and as said – this is only the beginning.