When the city of Valence needed to expand their water storage capacity, they decided to build two new water towers on a nearby plateau. Built in a seismic area, each tower was reinforced and supported by four 60 tonne precast columns.

A clever solution to the city’s needs

The city of Valence in France recently decided to increase their water storage capacity. This was needed because the city’s existing water storage was not sufficient to supply both the city and the suburbs. A particular concern was that the central hospital needed a reserve supply of at least 24 hours and, in addition, the fire brigade also needed enough water to extinguish any wildfires on the nearby Plateau de Lautagne.

The solution was to tackle all the problems at once and build two new water towers on the plateau, which is also near to the hospital. The towers were 34 metres high and they were designed to hold 2500 m3 of water, in total. Each of the towers used four massive columns to support the structure and the weight of the water, and these 60 tonne columns were prefabricated on site.

The Plateau de Lautagne is a wide open space, with beautiful views in all directions, so it was important that the design of the water towers was well integrated into the landscape, and sympathetic to the scenery. In addition, because Valence already has a pair of award-winning water towers, they hoped that the new towers would continue the tradition and become a kind of emblem for the city. As a result, the architect created two individual but complementary designs. These included attractive surface elements with stainless steel cladding set into a white matrix.

Another important aspect of the project was environmental responsibility. To meet these needs, the tower designs include solar panels and a wind turbine to help make them energy-independent. They also include nesting boxes for birds to help promote and maintain the local biodiversity, and one of these boxes was specifically built for peregrine falcons.

"The client was impressed with how simple it was to install 60 tonne columns at an angle using bolted connections."

From the technical point of view, the tower structures had a very atypical geometry, which created some difficulties. Each tower had a central shaft with four inclined columns that carry a cylindrical water tank of either 700 m3 (in the smaller tower) or 1800 m3 (in the larger tower). These load-bearing requirements were made more complex because the project is in a seismic zone. This meant that very high reinforcement ratios were needed, especially at the nodes. As a result, large, 60 tonne columns on angled bases were used to support the structures.

Peikko’s bolted column connections made it quick, safe and simple to erect the large columns. And, even though the columns were mounted onto angled bases, no temporary bracing was needed, because the connections were stable as soon as the bolts were tightened. In addition, Peikko’s system meant that the design used less space than a traditional system with cast in place rebar, and it enabled whole precast columns to be used, which meant there were fewer joins to fill after assembly. Peikko’s HPKM® and PEC® column shoes and PPM® P anchor bolts also made it easier to install the steel cladding than traditional methods would have allowed.

All in all, the project went really well, with good discussions between the customer and the Peikko. The site manager was pleased that Peikko’s bolted column connection system provided good tolerance during installation of the columns. And the construction company was impressed with how simple it was to install 60 tonne columns at an angle using bolted connections. 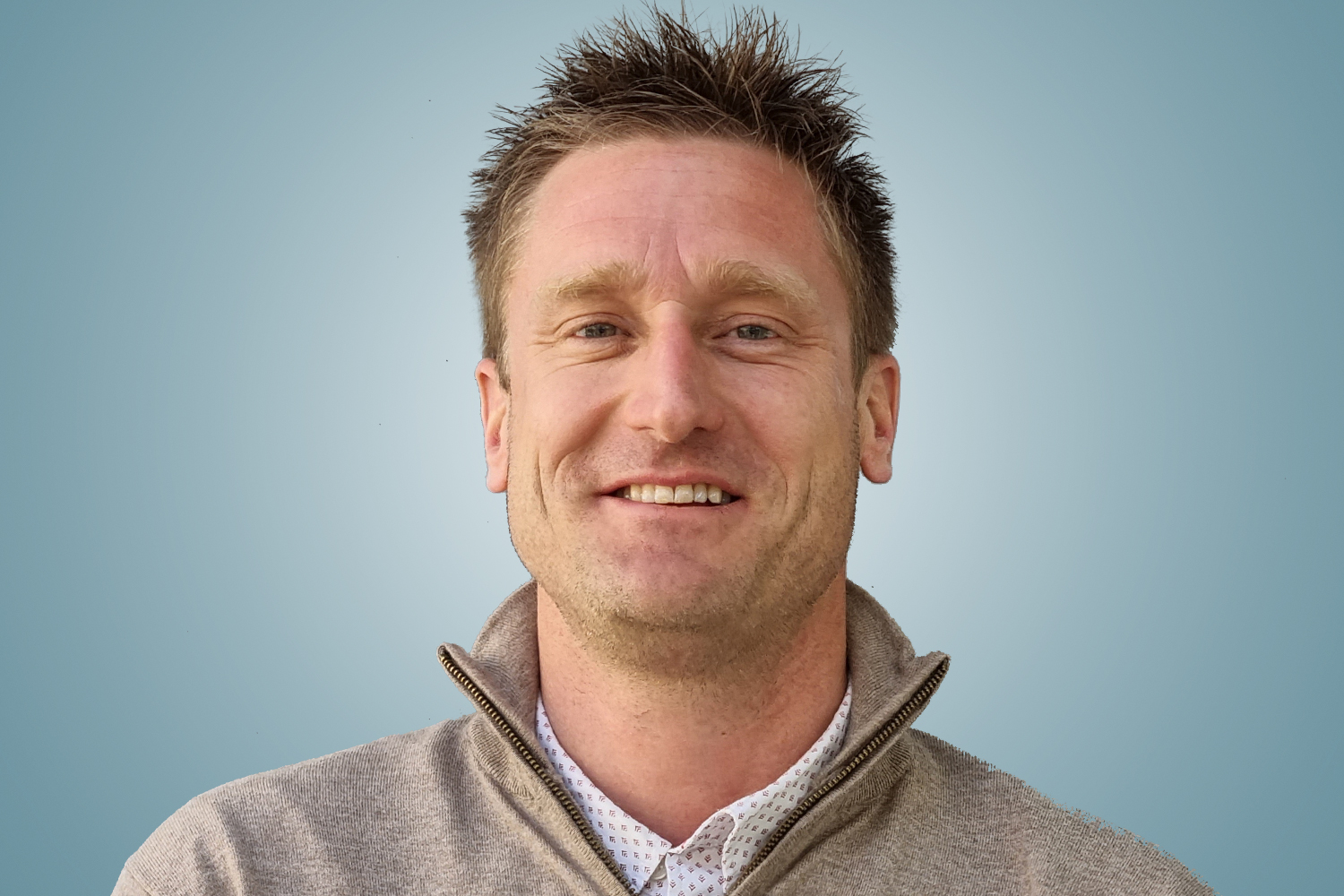 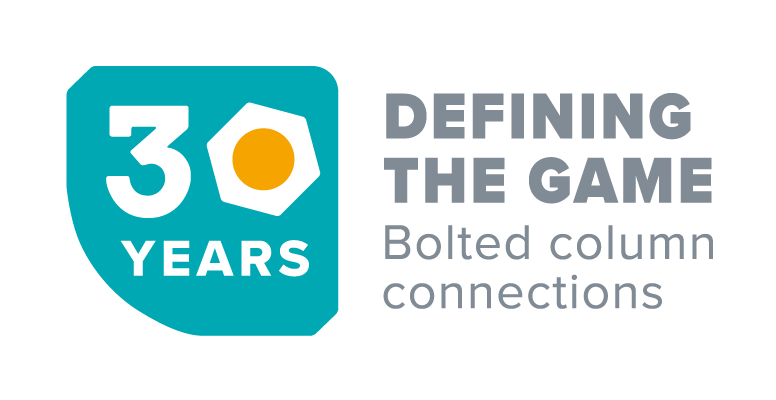