Connecting columns: What if we used bolts instead?

But what led to this question?

With the new way of connecting columns, construction process became four times faster than with other solutions in the market.

In the early 1980s, the predominant way to connect precast columns into foundations was using a socket.

“That method was as old as Adam. Even the ancient Romans used it to erect their columns. While the socket worked, it was neither very fast nor quite safe,” explains Raimo Lehtinen. Lehtinen joined Peikko in 1989 as Research & Development Engineer.

Another widely adapted method was welding. From the designers’ point of view, it was difficult to dimension properly. Welding on site was clumsy and took a lot of time. There clearly was room for improvement.

At Peikko’s R&D department, someone thought of bolts – what if we could use them for the job?

The first iterations of bolted column connections were made in 1983 and contractors soon identified their main benefit: frames were extremely fast to erect, and the connection was adjustable. On site, bolted column connections also radically reduced the excavation depth and eliminated the need for bracing. With the new way of connecting columns, construction process became four times faster than with other solutions in the market.

It has been a long way from the 80s to this day, but the technique still holds its ground.

“The basic concept has evolved through the years to meet the needs of designers and contractors,” says Jorma Kinnunen, Senior Manager of R&D. For example, in the early nineties, a lighter version of the column shoe was developed.

Today, many of Peikko’s core products have an ETA assessment and a CE marking, as well as local approvals of different countries. “International approvals have always been important to Peikko as the technical approvals are the best way to declare the performance of our products,” explains Kinnunen.

“We follow the development of building and design standards very closely, which in itself is a demanding task. We operate in many countries but match local demands wherever we go.”

How does the selection of connection type affect the cost of your ground works?

Choosing the precast column connection method we went through in Anna Stirane’s blog four years ago, I would like to add another aspect – the effect o...

The connections between precast elements play a fundamental role in the overall performance of prefabricated systems, especially if seismic applicatio...

Double-headed anchors, such as PSB®, are one of the most efficient systems for the reinforcement of concrete ﬂat slabs against failure by punching. 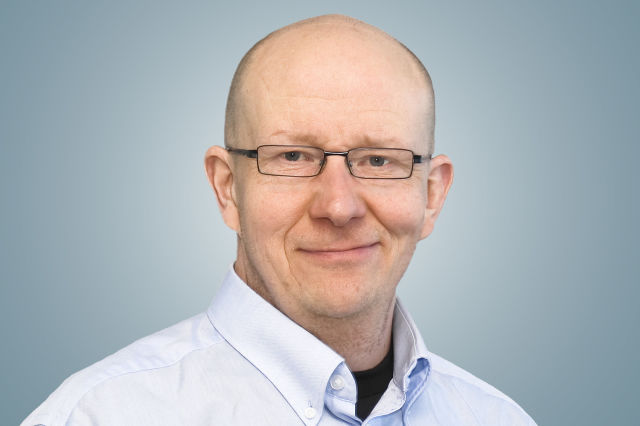 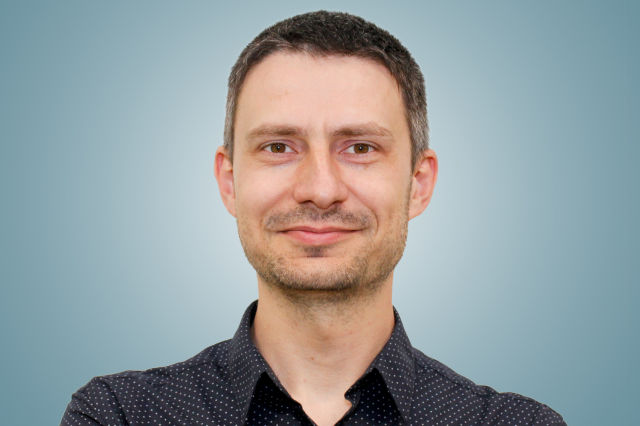