Take a look at the project where Seismic column connections were applied! 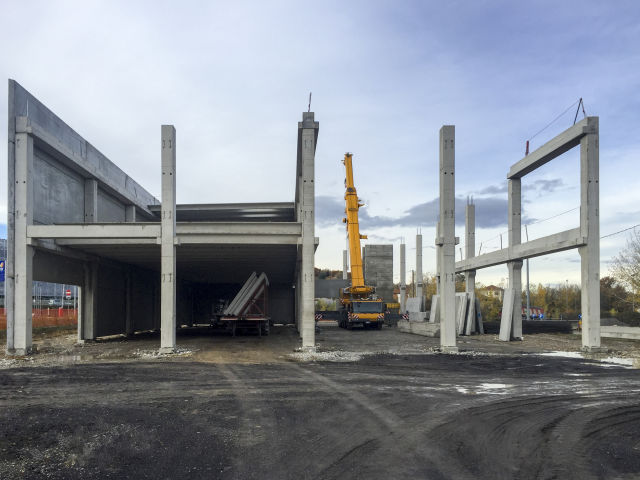 First HPKM®/HPM-EQ project was erected in Italy. Connection was introduced to the Head Engineer of the project, who found modern solution interesting when following tests in University of Milano. According to designer, even though protruding bar – foundation has been used 30 years, it was time to test something new. “There were also cars 30 years ago, but new ones are completely different, and new ones comply to modern requirements.” Energy dissipating HPKM®/HPM-EQ connection did not require larger cross-section to columns, so only the connection needed to be designed. Benefit of lower foundation slabs was not utilized in this project due to approved design of deep foundations, designed for protruding bars.

Construction Company and Precaster hesitated using of brand new connection in their project, but found during the work that installation and erection of the components were even easier than traditional system. Also the information that connection has been tested and verified in University of Milan added the satisfaction to the Designer’s choice. 200 pieces of HPKM 39 / HPM-EQ 39 were delivered for the project. If connection could have been designed from the beginning of the project, there were a possibility to reduce column cross-section to have 20 % savings in materials. Now, only savings in erection speed and safety were utilized. 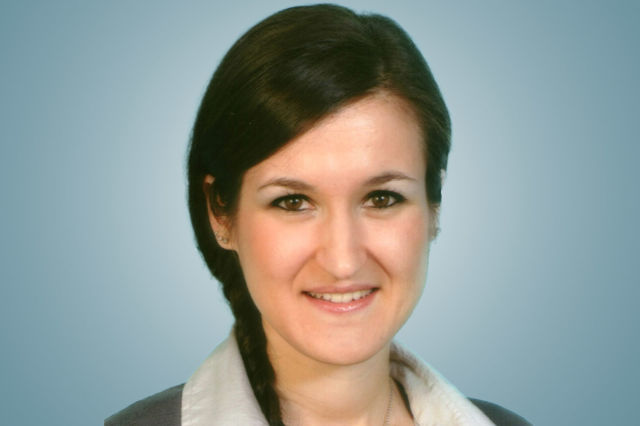