In July our family visited my wife’s relatives in the city of Joensuu in Eastern Finland.  One cousin of my wife had a nice wedding and we stayed in the old, wooden family farm dating from more than 100 years ago. My parents-in-law had also just moved to a new apartment in the city centre of this small city – and to my surprise, Peikko’s Deltabeam Composite Beams were in use.

Looks like the Deltabeams served a nice purpose, and I hope my father-in-law is happy to park his car under one of the beams his son-in-law sells! 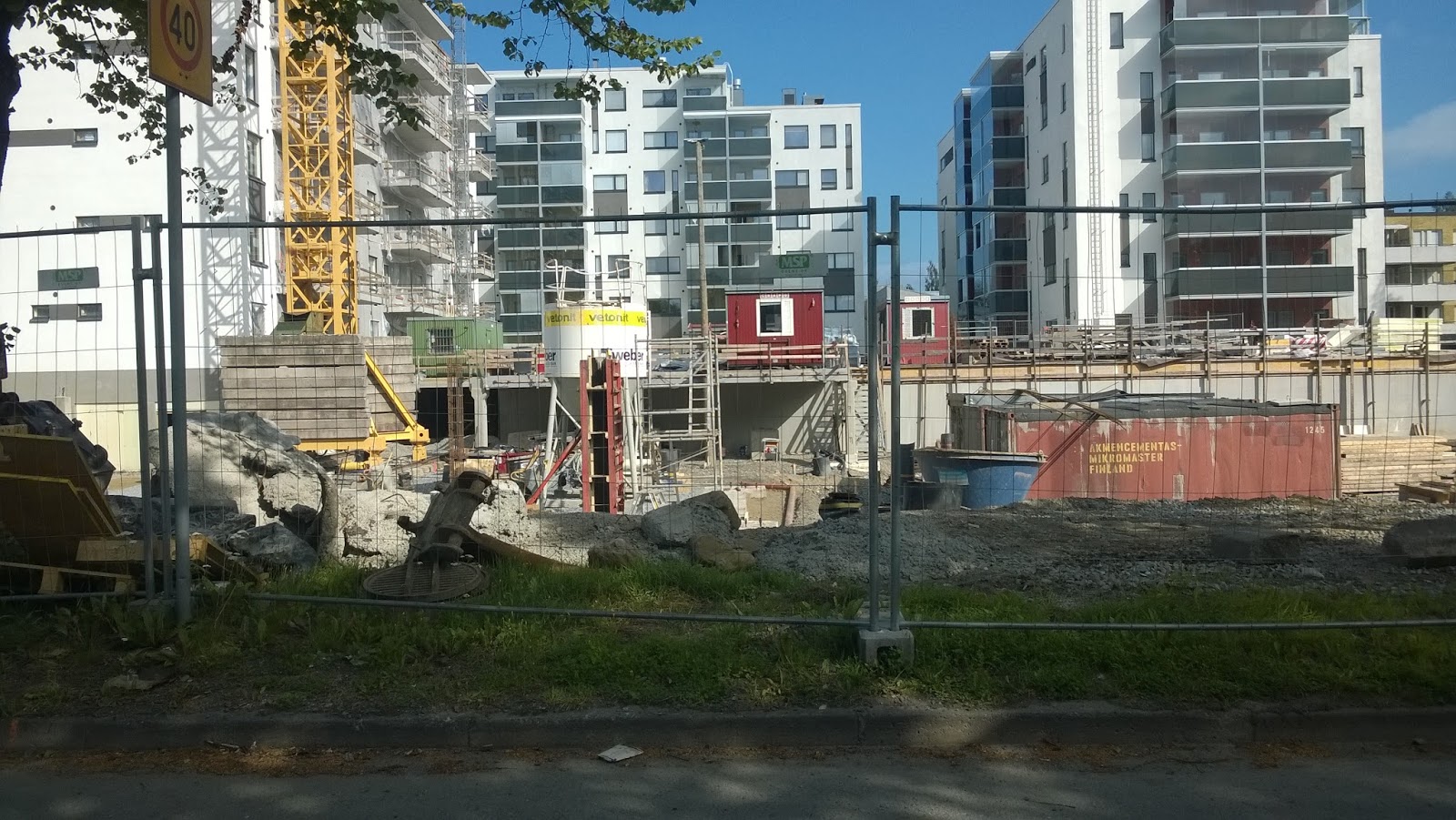 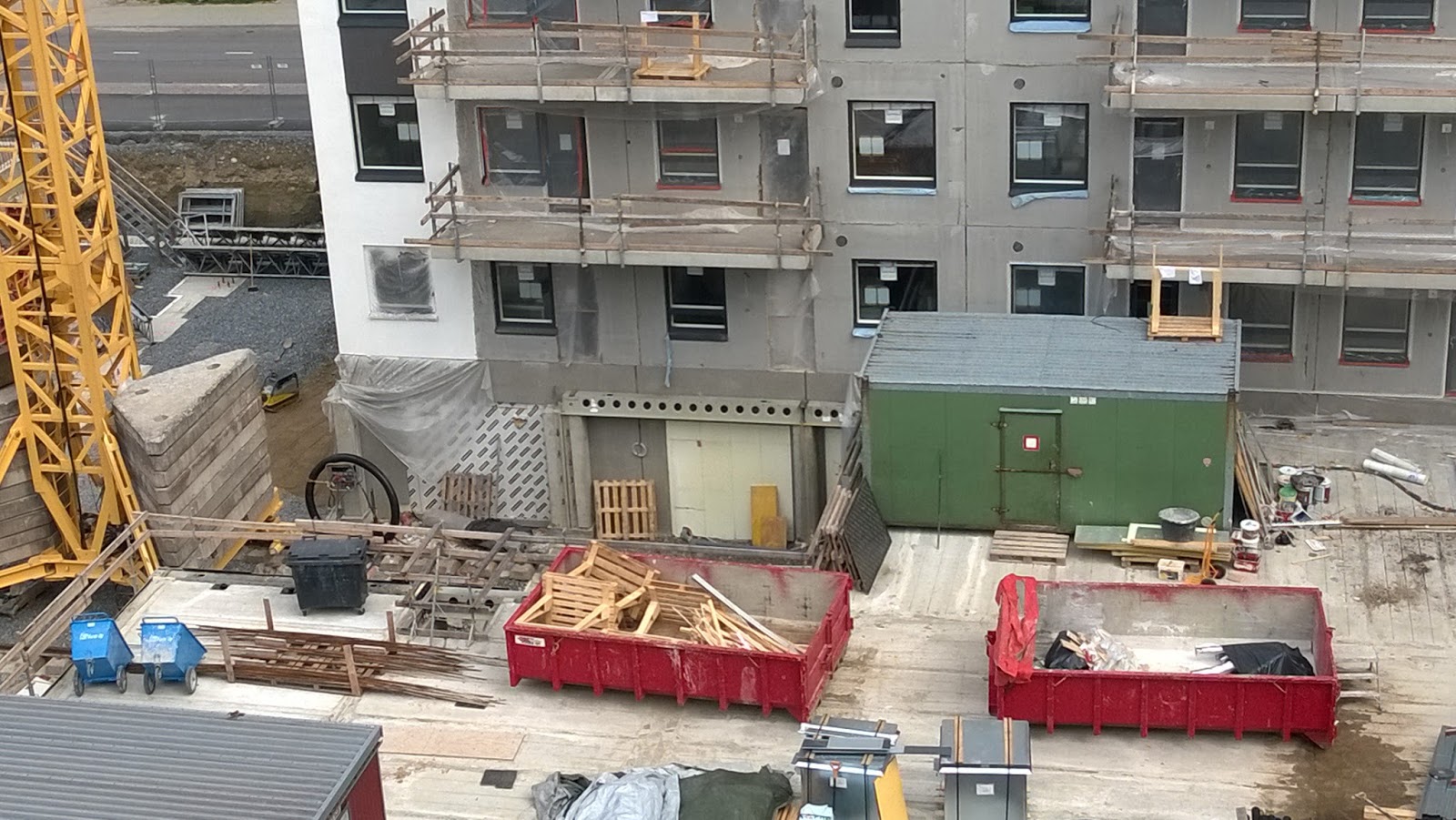 Consolis Parma and TTS were also involved in the project which was carried out in Vantaa, Finland. The purpose of the project was to prove that the co...

Behind the Scenes: DELTABEAM SELECT Has a New Role in Design Automation

Up with Down Under – Peikko in Australia

One solution, many combinations – DELTABEAM®

Well planned is half done – safety on site

Peikko in North America: 10 M$ milestone in sales reached in 2016